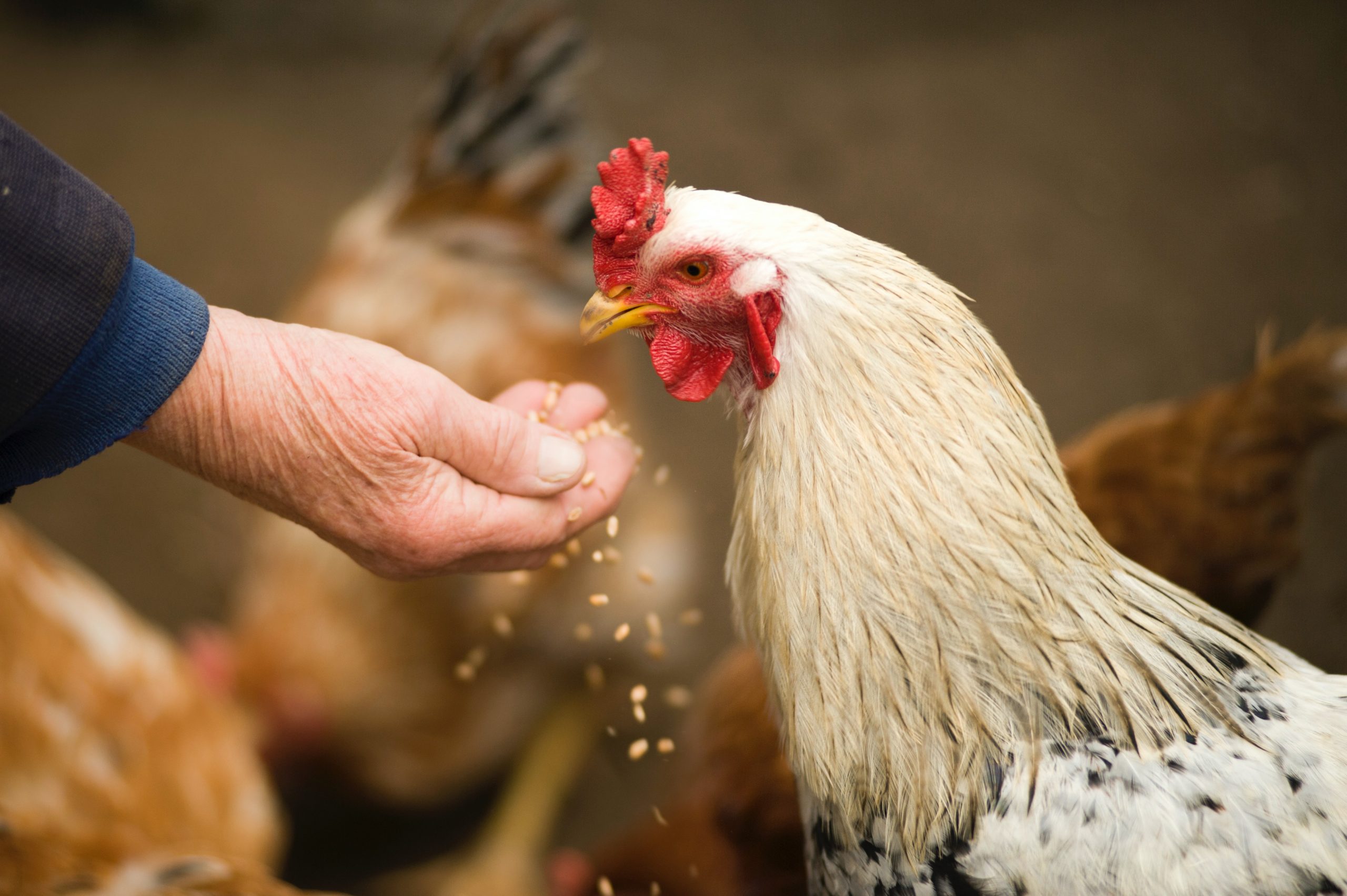 Rotongaro Chicken Workers’ Wages Now Well Ahead Of The Flock

FIRST union And Cobb Vantress NZ have settled with an increase of 17% in wages – about $1.75 above living wage making them the highest paid in the poultry industry. The package includes time and a quarter on weekends and 4% employer contribution to Kiwisaver and health insurance.

Members of the rail and maritime transport union (RMTU) have issued their seventh strike notice after their claim for 8% pay increase was declined. The RMTU have been in Negotiations for a Multi-Employer Collective Agreement (MECA) with Prime port Timaru and Quality Marshalling – with both employers preferring not to enter into a MECA.

“The unions are putting a lot of energy into getting Fair Pay Agreements in place in a select few industries. Although Business NZ initially indicated that they would participate in a three-way discussion with Government and CTU they have had a change of heart. The indicative timeline was for the parties to reach an agreement on process and wording by end of 2022, then take it to Parliament and then have it legislated and functional early in 2023. The focus seems to be on the transport/buss, supermarkets/retail and health sectors.

This matter is likely to become highly politicised and with 2023 being an election year it may not get off the ground.”

For further articles on this:

Waikato bus drivers all aboard for $200,000 Christmas bonus, living wage

More than 90% of the workers who are members of the Public Service Association (PSA) have rejected the latest offer from the DHB saying other healthcare workers have received higher offers. The PSA covers Allied, public health, scientific and technical healthcare workers 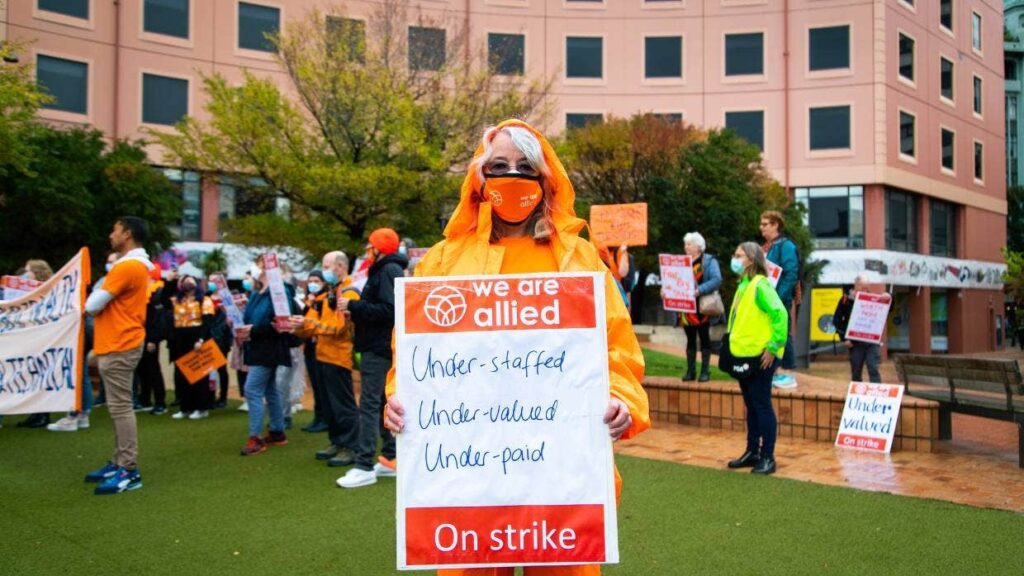 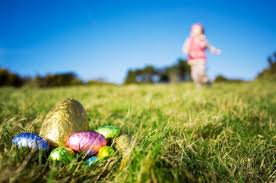 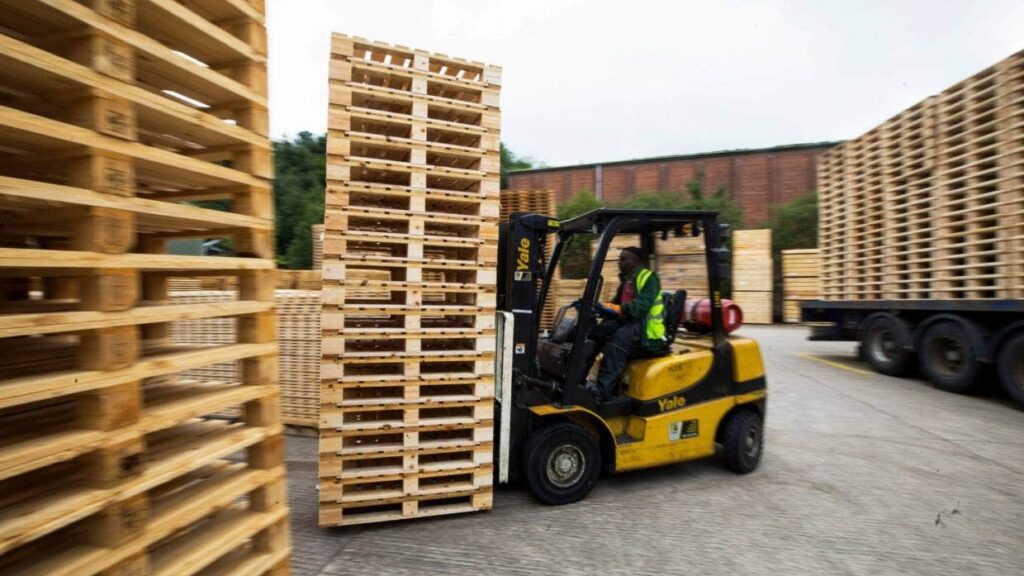